The key-pad on the Leica Total Station (TCR1105) is a fairly simple input tool that provides user’s the ability to select various items in the display window using a number of different ways to access the instruments wide range of functionalities. The display window is made up of several items stored in menu like configuration.

The header of the window allows the user to know what menu they are choosing options for and a dark cursor bar lets the user know what option they could select if they were using the control keys. Items on the screen above those selections can be chosen by using either the arrow keys or by using the function keys.

Using the function keys (e.g. F1, F2, F3 etc.) located along the bottom of the illuminated screen allows the user to quickly make selections by choosing items from the displayed menus based on number. The escape function allows a user to either cancel a selection that they did not intend to make or to go back to the previous menu.

The upper left key pad is capable of typing letters as well as numbers. Each button is capable of providing one of three different characters. To use the letters on the key pad you must be in a field that supports letters, use the highlighted function key to switch between numbers and letters and you press the button once for the first letter, twice quickly for the second and three times quickly for the third one. (e.g. the 7 key can also be used to provide the letters A, B, & C.


To turn the unit off, both the left and right arrow keys need to be pressed and held at the same time.

Tip: If you become lost in the menus remember that the escape ESC key will bring you back to the previous screen and eventually to the main menu.

The content on this page was derived from the document titled ‘Introduction & Simple Guide to Using the Leica Total Station’ published by Ted MacKinnon and Jonathan Murphy in 2004 as part of a requirement for the Applied Geomatics Research advanced Post Graduate Diploma at COGS.
(In 2011 it was revised and updated). The full version of the document can be downloaded  by clicking here. 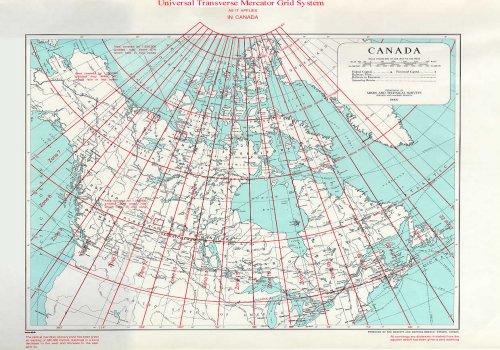 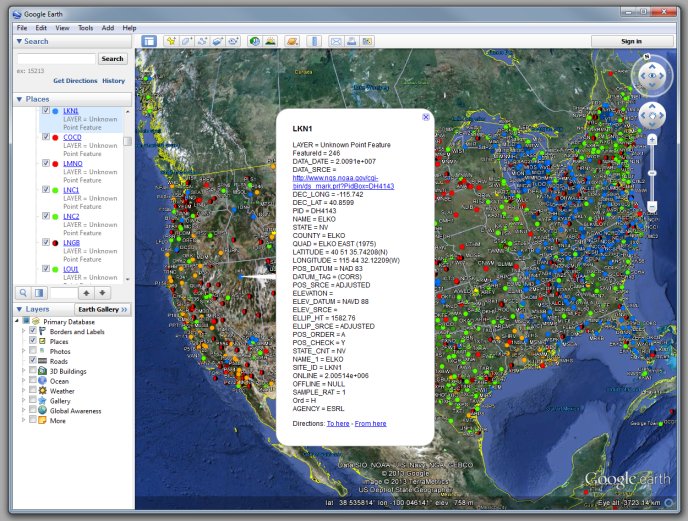 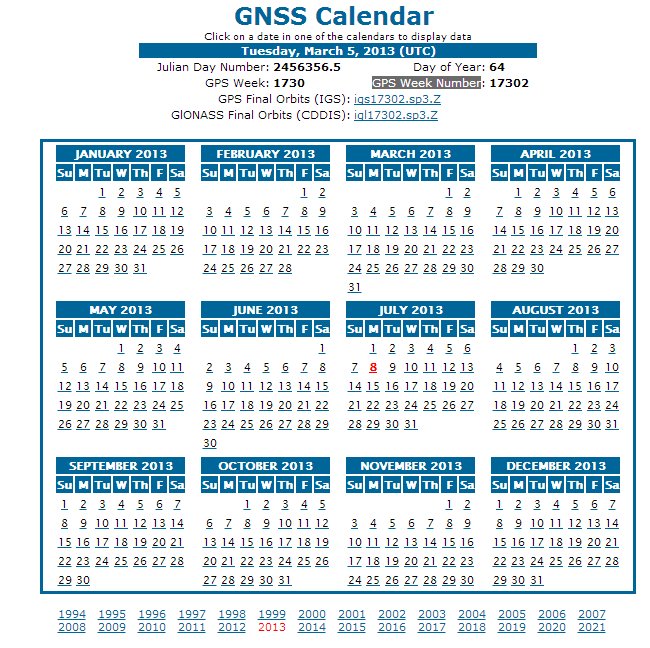 Surveying with the Leica Total Station (TCR1105)
Scroll to top