You are here: Home1 / GIS and Geomatics2 / Pennsylvania Avenue 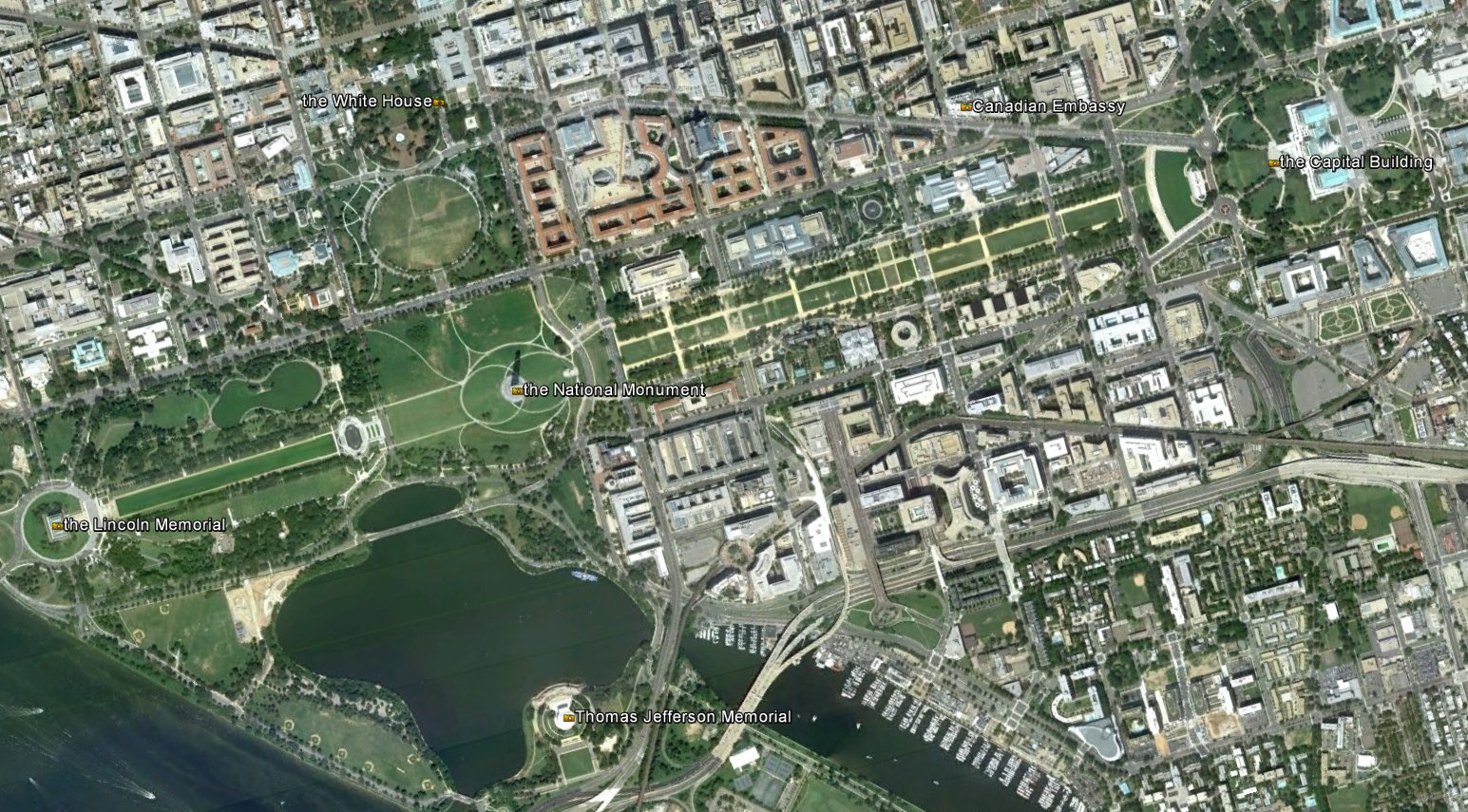 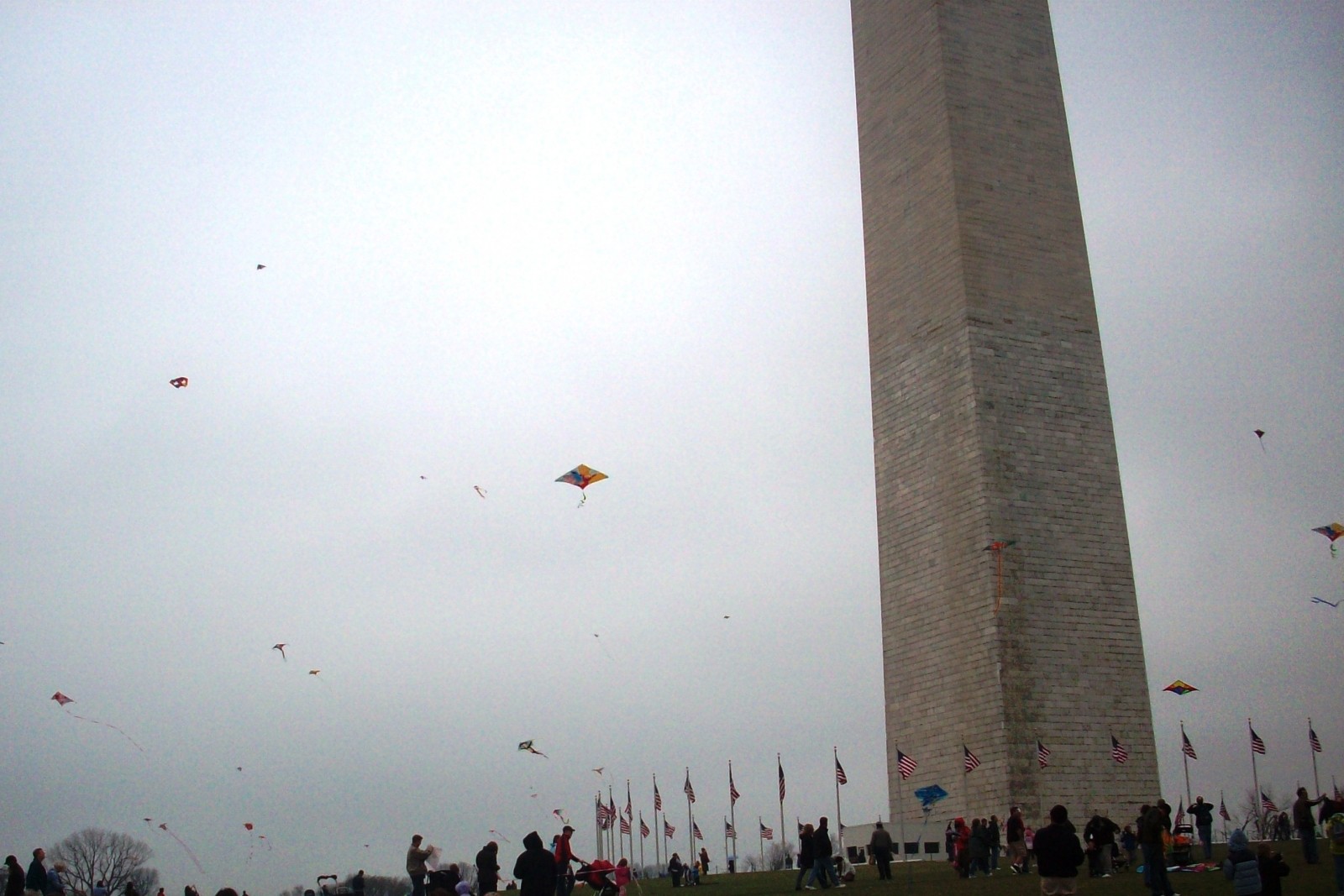 Currently we have been finishing up another super long cross country Titan road trip and are on our way back to Ottawa, however due to various issues with customs and border crossing, we have had to delay our trip home until the paper work for the survey equipment has been fully processed (witch apparently takes a full day or two ??). Therefore we gained a day-off of two while traveling and conveniently it happened while we were near Washington, DC.

The National Mall is an open concept national park situated in middle of Washington, D.C. that covers the area between the Lincoln Memorial and the United States Capitol Building. It includes several landmarks, National Monuments and several museums.

Therefore it was a opportunity to take a few hours for ourselves and check out some of the sites located around the American Capital City (& home of the President of the United States). It also turned out to be the same day as the Smithsonian Kite Festival, which is an annual event that takes place at the National Mall. Much like Ottawa back home, Washington, DC provides people here with many different activities. 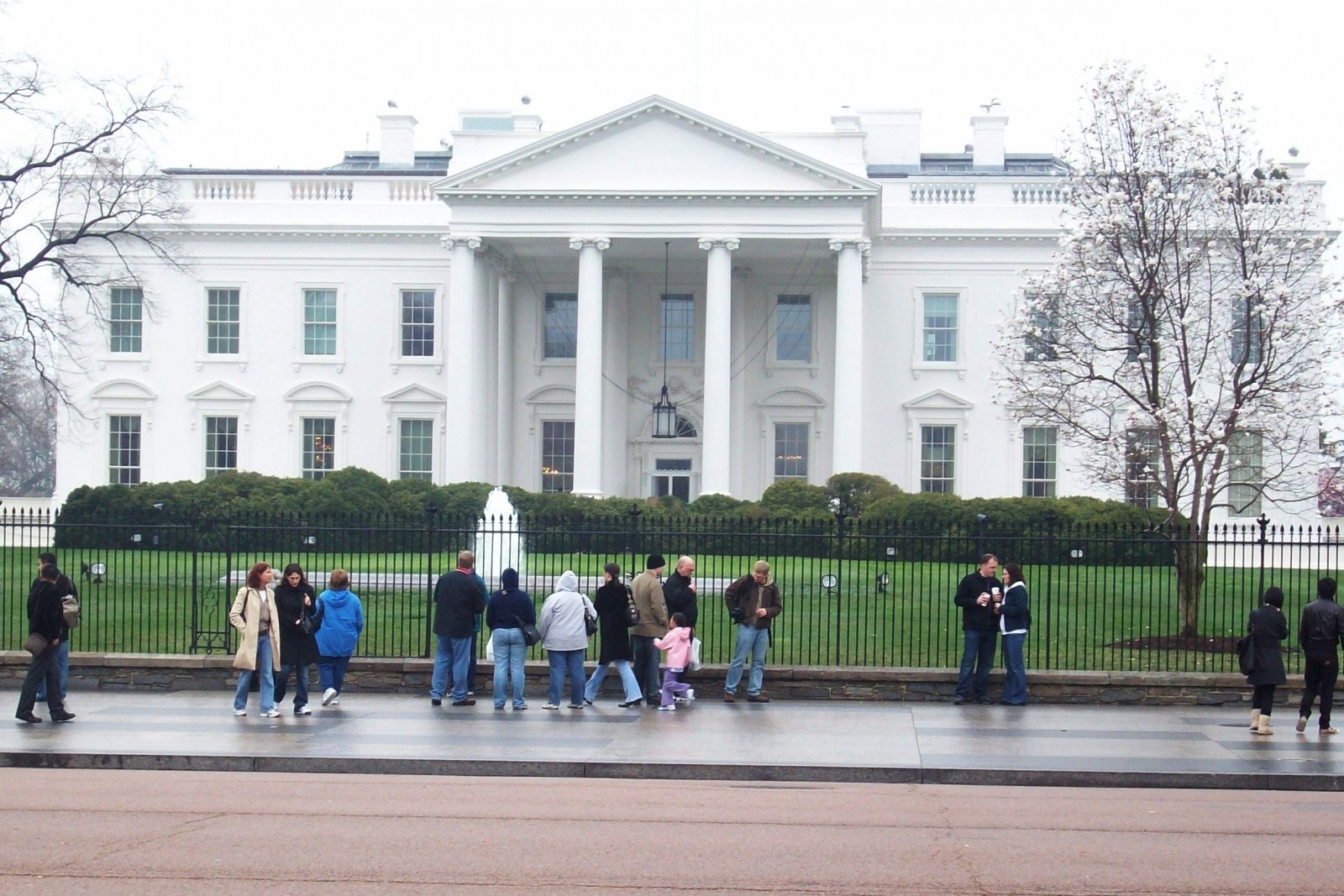 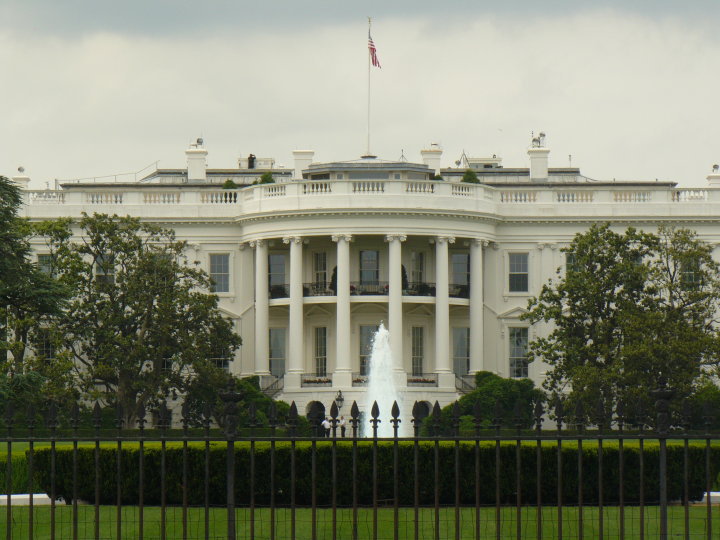 It wasn’t a very sunny day but pretty breezy so actually good weather for kite flying. There were hundreds of people flying kites for leisure, competing in various competitions and many other related activities. Most of the activities were around the Washington Monument (the tallest stone obelisk structure in the world constructed of marble, granite and gneiss, built to commemorate president George Washington), so we walked around for a bit and took in some of the sites at the event before heading out to check out some of the attractions that we had come to see. 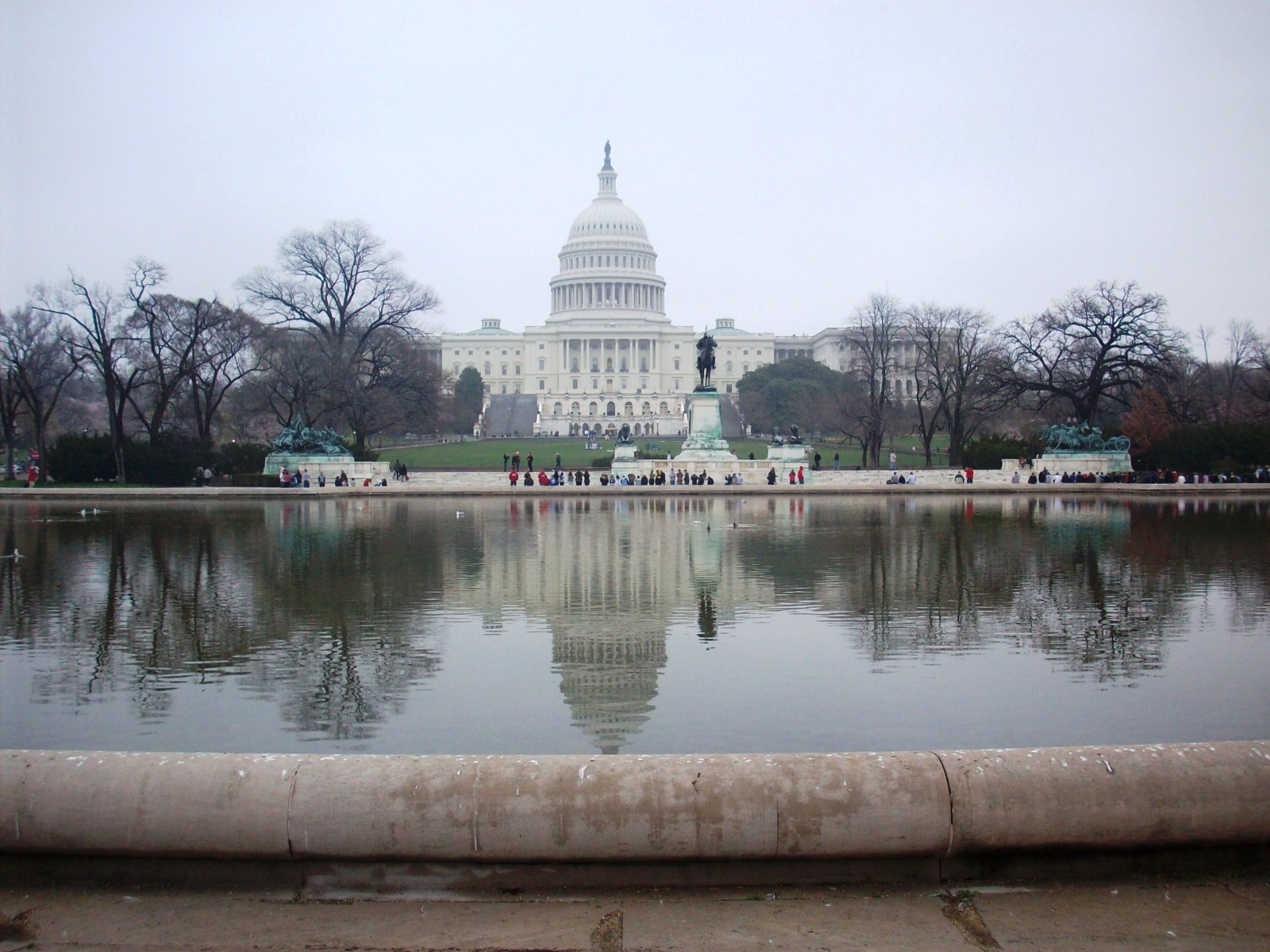 We headed north from there to 1600 Pennsylvania Avenue NW, better known as the White House or the official residence and principal workplace of the President of the United States. There were plenty of people around all with their cameras ready in case they caught a site of President Barack Obama. No luck he wasn’t around so we headed on to our next stop.

Theere we discovered that the Canadian Embassy building located just north of the National Gallery of Art was nothing like the United States Embassy building is back in Ottawa (less fortress like fencing and more architecture glass like structure). 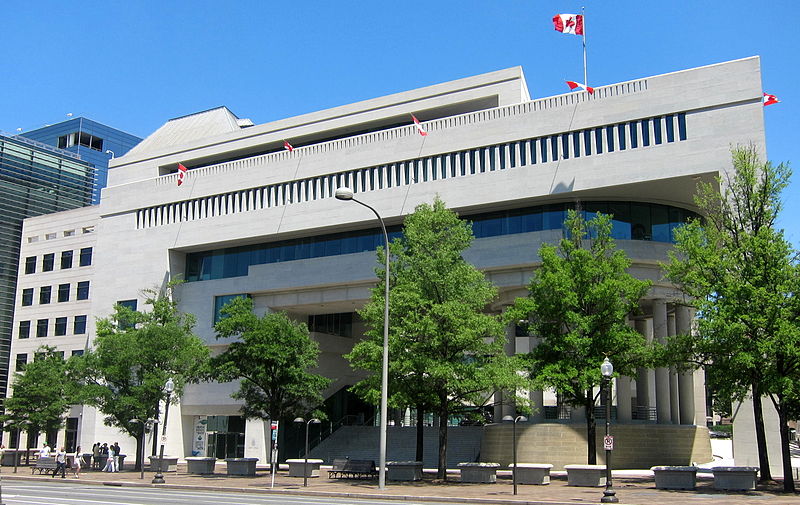 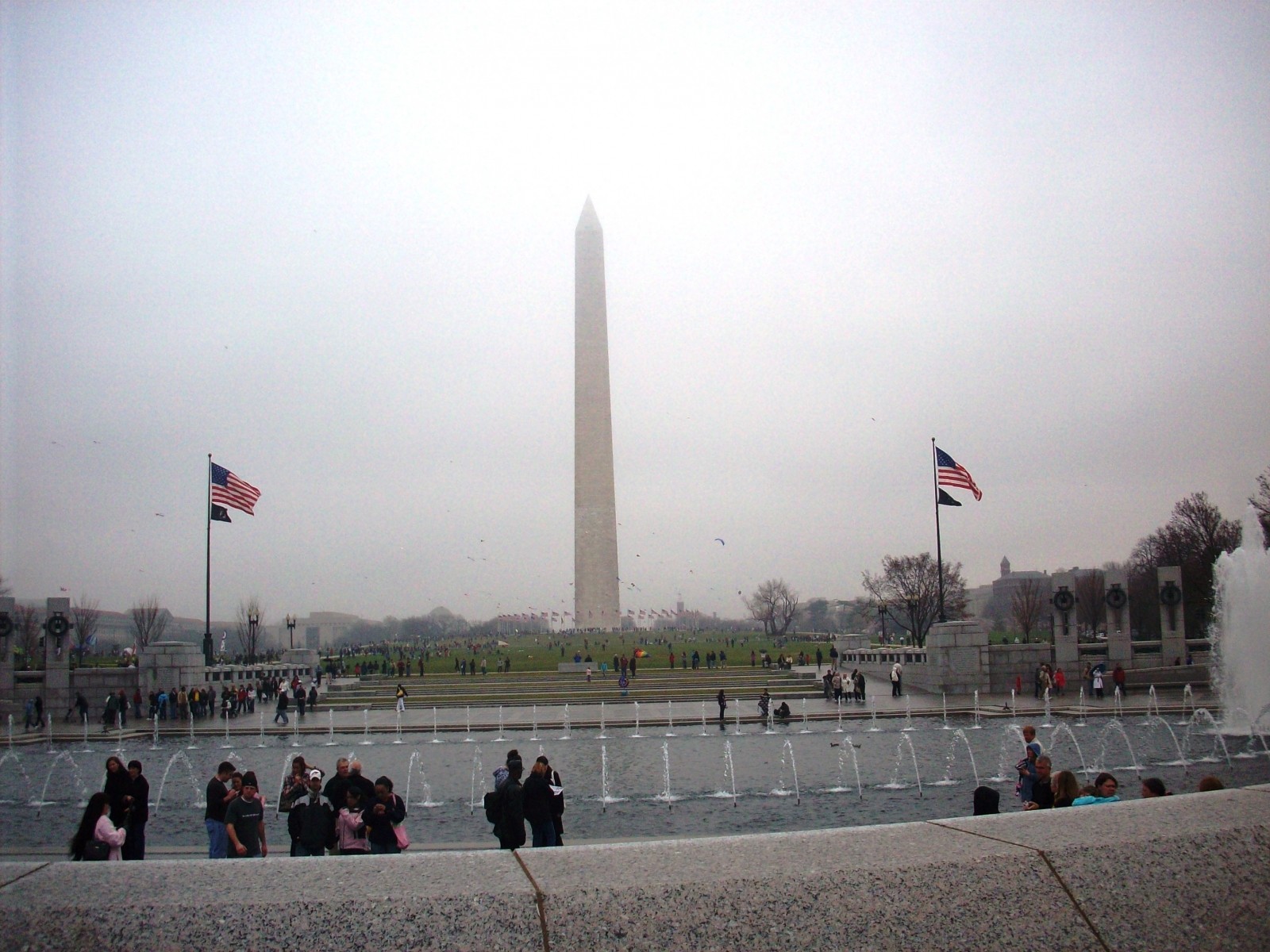 Heading west again we progressed by the majority of museums and attractions due to the volume of people that were there as it seemed to have been March break for kids in this area and we didn’t want to waste our day standing in line ups.

We stopped to check out the 600+ m Reflecting Pool at the west end of the park, in front of the Lincoln Memorial (the one that was in the movie Forest Gump when Jenny runs through the middle of it during the war protest). It amazing how large this pond is as it stretches down from the War Memorial Monument all the way down to Lincoln, where he sits looking out upon it.

So from here we headed west along the Reflecting Pool down to the Lincoln Memorial and what ever sites awaited us down at this end of the National Mall.

— Click here to continue reading more about my rest of day in Washington, DC (with more photos) in my next travel blog post.

[Note: Washington, DC Air Photo at the top of the post was customized from Google Earth]

Update: I have added some aerial images of the White House that we took on one of our flights though the area when we were back to do some LIDAR survey work in the area. Didn’t have any time off this time so no other new photos of Washington, DC to add. 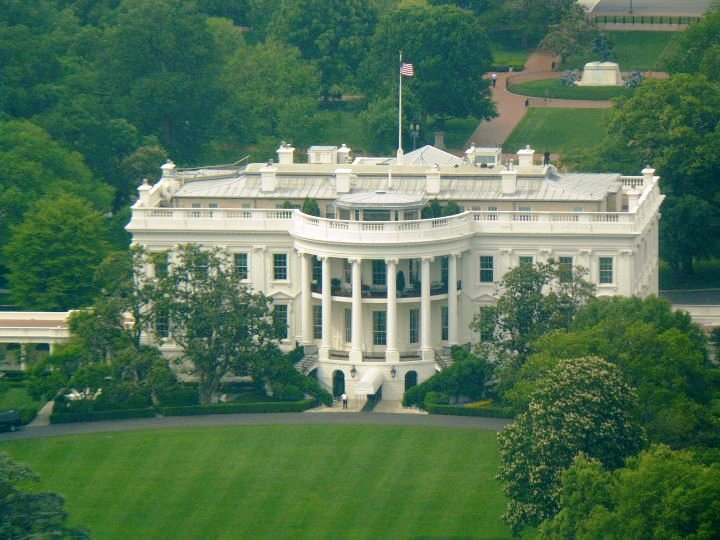 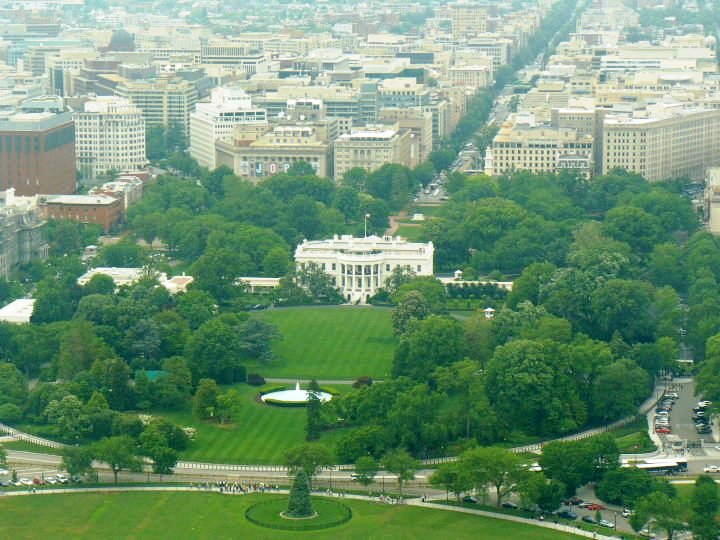