The following co-authored paper featuring my graduate LIDAR research work at the AGRG was published in the Canadian Journal of Remote Sensing in 2006.

Abstract: Coastal flooding from storm-surge events and sea-level rise is a major issue in Atlantic Canada. Airborne light detection and ranging (LiDAR) has the spatial density and vertical precision required to map coastal areas at risk of flooding from water levels typically 1–2 m higher than predicted tides during storm surges. In this study, a large section of the New Brunswick coast along Northumberland Strait was surveyed in 2003 and 2004 using two LiDAR systems. 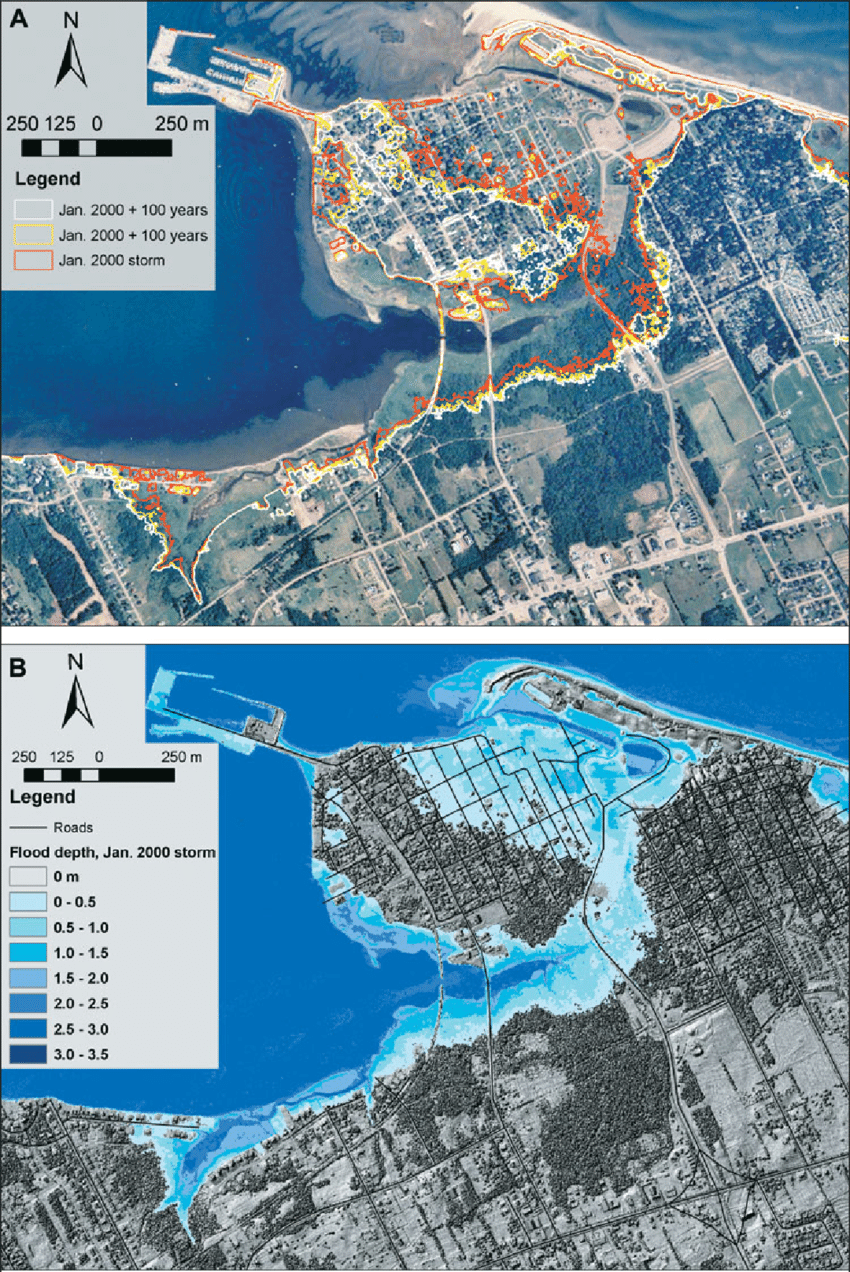 Water levels from a major storm-surge event in January 2000 were surveyed using a global positioning system (GPS) and used as a benchmark for flood-risk maps. Maps of flood depth were also generated for all water levels and used for socioeconomic and ecosystem impact assessment.

Flood-risk maps were constructed using standard geographical information system (GIS) processing routines to determine the spatial extent of inundation for a given water level. The high resolution of the LiDAR digital elevation model (DEM) captured embankments such as raised roadbeds that could prevent flooding inland.

Where connectivity was present due to culverts or bridges, the DEM was notched across the roadbed to simulate the connection between the ocean and upstream low-lying areas in the GIS. An automated routine was then used to generate maps of flood extent for water levels at 10 cm increments from 0 to 4 m above mean sea level. Validation of the flood-risk and flood-depth maps for the January 2000 storm-surge water level by field visits indicates that the simulations are generally accurate to within 10–20 cm.

The lidar data were also used to evaluate the potential for over topping and dune erosion on a large coastal spit, La Dune de Bouctouche. This showed a high vulnerability to storm damage for critical habitats on the spit. The LiDAR derived maps produced in this study are now available to coastal communities and regional planners for use in the planning process and to assist in development of long-term adaptation strategies. 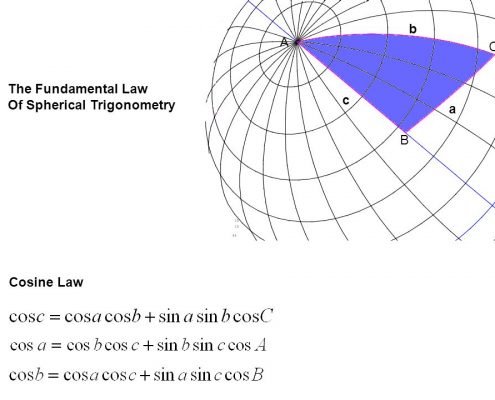 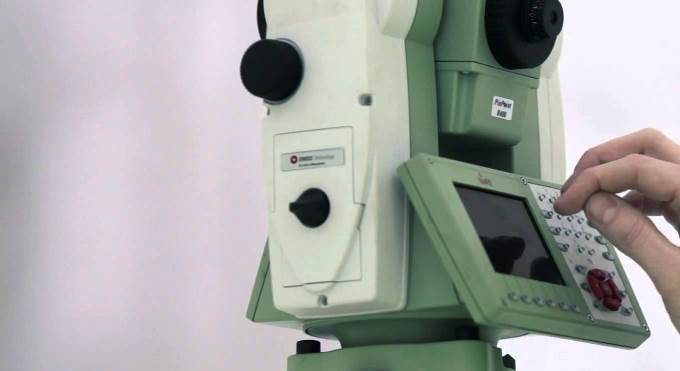 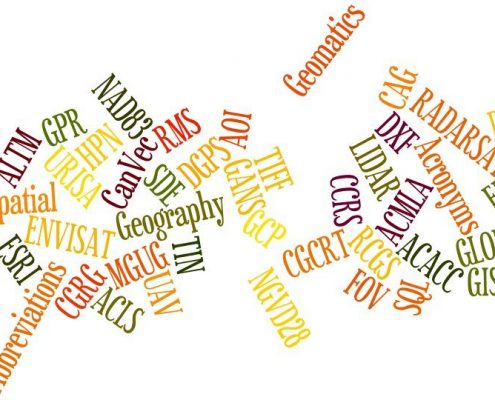 Example of an Aspect Map
Scroll to top